Glaucoma – essence, symptoms and signs and treatment with Ayurveda 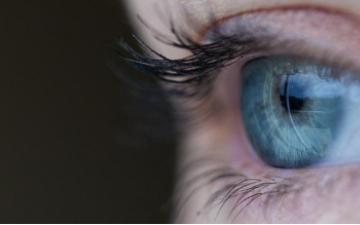 Subscribe to our newsletter and be the first to see the latest news and advice.

Glaucoma is one of the insidious diseases of the eyes. Doctors also call it the "silent thief", because patients often do not suspect that they are developing the disease. At first, they have no complaints, and when the first symptoms appear, glaucoma has already managed to damage vision.
Lack of treatment can lead to irreversible damage and even blindness. The disease is widespread. Statistics show that nearly 80 million people worldwide suffer from it. In Bulgaria their number reaches nearly 55 thousand.
Glaucoma is an eye disease in which the optic nerve is damaged, a large set of nerve fibers. Medical professionals are not yet clear about the underlying cause of the disease, but in most cases the presence of high intraocular pressure leads to damage to the optic nerve.
The pressure increases when the intraocular fluid does not drain properly outside the eyes. For now, this is considered a leading factor in the development of the disease. Although there are obviously other reasons, as there are patients with impaired vision in whom the intraocular pressure is normal.
Symptoms of the disease
Usually, people who suffer from glaucoma begin to form small blind spots , which are more common in peripheral vision. Sometimes patients do not notice these changes, but begin to notice them only when the optic nerve has already caused permanent damage to vision. However, the disease has several characteristic features that are described by most victims.
The main symptoms are:
headache
acute pain in the eye
blurred vision
excessive tearing
arcuate halos around lights
restriction of lateral vision (so-called tunnel vision)
nausea
dizziness
In the relatively early stages of glaucoma, there may also be a decrease in contrast light sensitivity, problems with adaptation from light to dark and vice versa, the perception of colors.
Risk groups
There are several risk groups considered to be predisposed to developing glaucoma:
heredity - people who have a blood relative with the disease
previously measured high intraocular pressure
myopia
farsightedness
diabetes
hypertension
long-term use of corticosteroids.
In the presence of one or more of these factors, it is assumed that the probability of establishing the disease is much higher after a certain age.
Diagnosis of glaucoma
Early detection of the disease is part of the success of treatment, because if it is not diagnosed and treated in time, glaucoma can progress to blindness. Prophylactic examinations are mandatory and specialists are adamant that when the disease is detected early, it can be mastered.
While with already inflicted damage to vision, it is increasingly difficult to remove them. The diagnosis is established by an ophthalmologist (ophthalmologist) and the specialist is the one who determines what tests are needed. 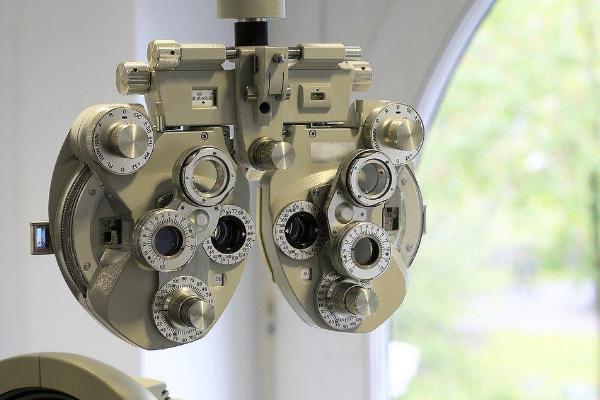 In medicine, several forms of the disease have been described - open-angle and closed-angle glaucoma. There are also secondary ones that are a consequence of other eye or general diseases. He also has congenital glaucoma.
Traditional treatment
As with most diseases, glaucoma is treated individually. It is also necessary to monitor the disease and monitor the patient. Possible traditional treatments are medical, laser or surgical correction.
In our time there are different types of drugs in the form of tablets, drops and ointments. But in some people with glaucoma, they are not enough for successful treatment and interventions are needed.
In laser therapy, specialists make a small hole in the iris of the affected eye so that fluid can drain from there. Laser surgery is performed after light anesthesia. It is characterized by the patient's recovery being relatively quick. After 24 to 48 hours, he can return to his normal rhythm of life.
Standard surgery for the treatment of glaucoma is a method that doctors resort to when medication or laser therapy are not applicable in the particular case. Local anesthesia is used, and the patient needs to follow a regimen for several days after the intervention.
The ophthalmologist usually recommends avoiding physical exertion, good personal eye hygiene, urination is prohibited, and other activities immediately after surgery.
Ayurveda and glaucoma
Ayurveda explains the appearance of diseases with disturbed balance in the three energy forces in the human body, which are called Doshi. From birth a person has an individual distribution of energies, which in turn are related to certain functions of the body. When Doshi's balance is disturbed, various health problems appear.
Ayurveda associates glaucoma with unbalanced Kapha. This is one of the three energies, which is mainly expressed in the area from the head to the chest in its lower part. It is also responsible for the control of body fluids.
Certain foods help to restore energy in the body.
For example, greasy and cold food is not suitable for Coffee.
Lighter foods are recommended to be consumed warm and with more spices.
Contraindicated are salt, sugar and sour.
Poultry and fish are suitable in combination with some vegetables such as spinach, carrots, peppers, peas, onions and garlic.
Not recommended tomatoes, cucumbers and potatoes. Of the fruits lemons, apples, pears, apricots, blueberries, dried fruits are suitable for balancing Kapha.
Ayurveda also uses herbal decoctions, which, in addition to internal consumption, are used for rinsing in eye diseases. The procedures on the one hand are to normalize the intraocular pressure and improve vision, and on the other hand - affect the overall relaxation of the autonomic nervous system, nourishment and tissue repair. 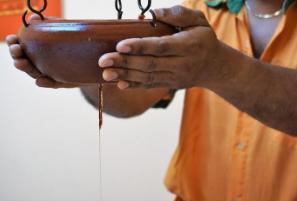 The procedure Tarpanam is a type of healing rinsing of the eyes with herbal decoction, after which warm oil or giem is poured to nourish the tissues of the visual organs. The effect is complete soothing and relaxation of the eyes. Another similar procedure is Kashayam Dara, also with extremely good effect. However, all therapies must be prescribed by an Ayurvedic doctor and strictly follow his instructions.
Cleansing the body of toxins is another method in Ayurvedic treatment that helps with various diseases, including glaucoma. The Panchakarma Method combines 5 therapies for balance of the three Doshas.
Ayurveda experts advise in case of eye diseases to pay attention to the emotional state of the person . It is believed that such health problems mainly affect people who are under emotional stress. They suppress their feelings and are under constant pressure. This leads to physical damage to the body, and preventing it requires a balance of spirit. 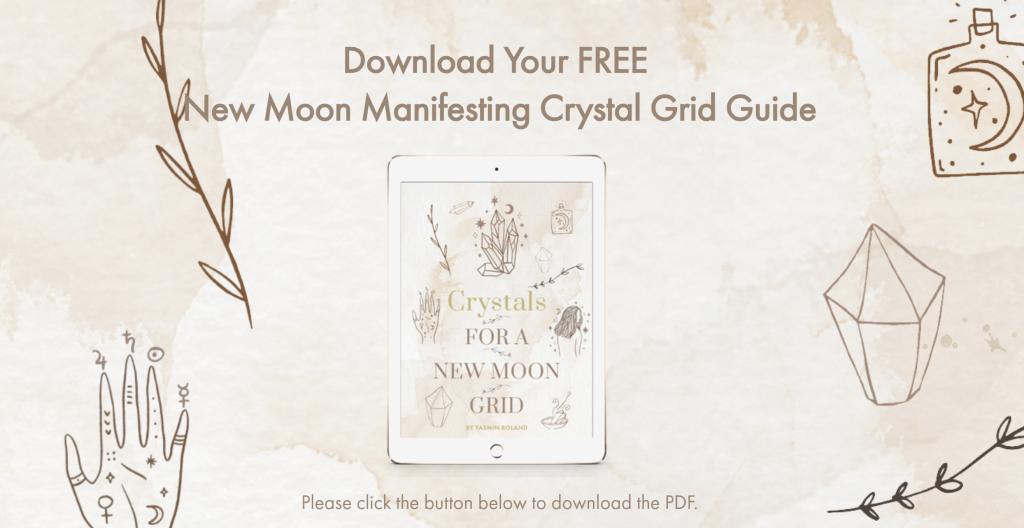 Crystals to use for the Taurus New Moon eclipse… 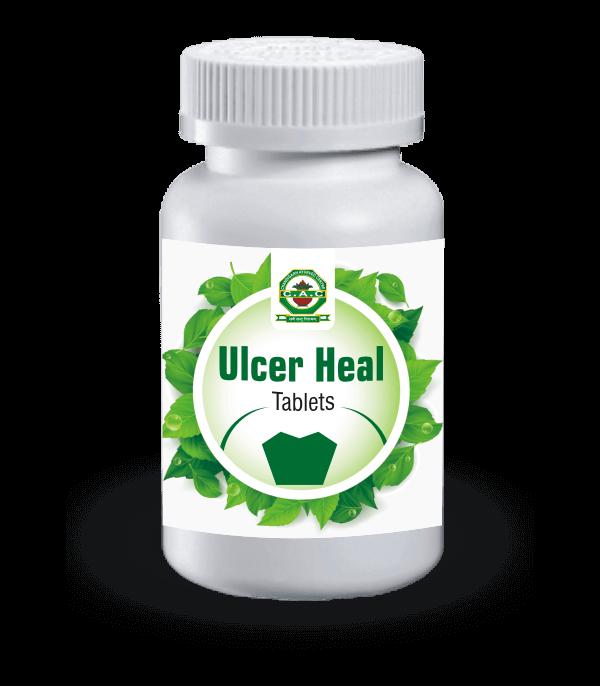 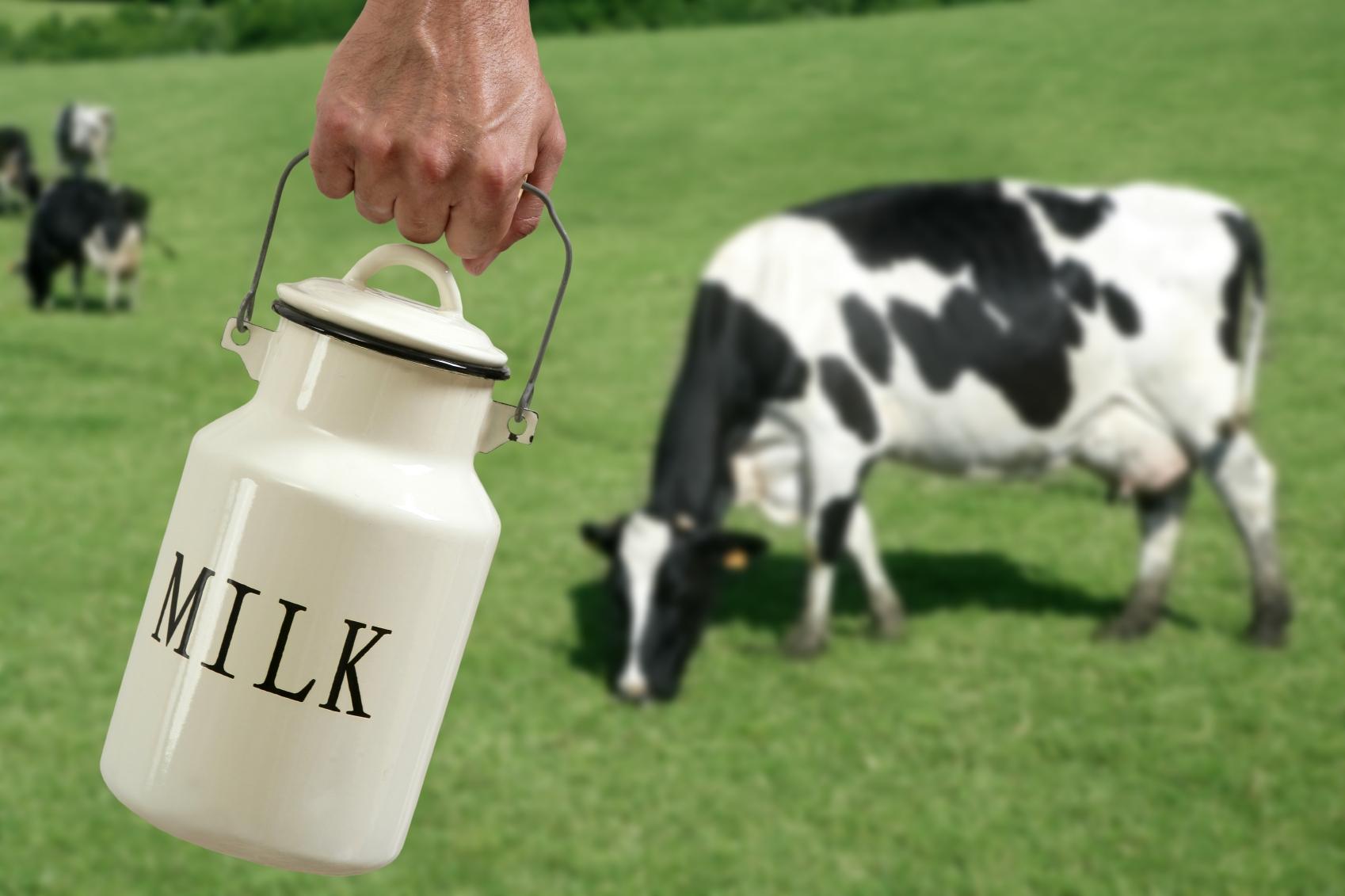